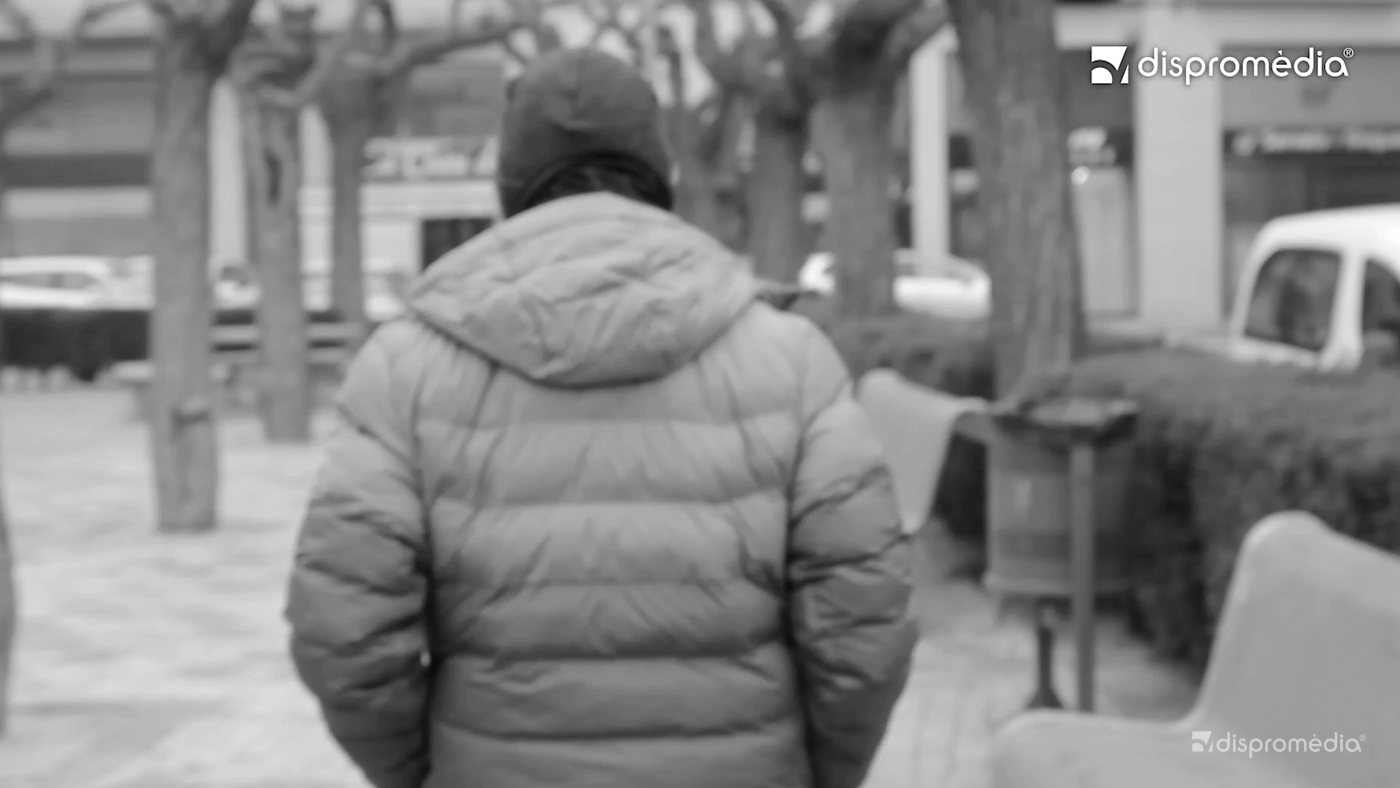 In 2016 it was the famous and original #mannequinchallenge, in 2017 the bet was more risky with the presence of a Dron a little out of control, and this year ...

The Dispromèdia team once again congratulates the festivities in an original and groundbreaking way with the release of a Christmas short film that, following the line of previous years, revolves around parody and humor. The short film has been directed and produced with the collaboration of all the company's employees, who have been the protagonists of this Christmas greeting.

This little production tells the story of how the Nadalator 3,000 was created, a revolutionary machine that will be more necessary than ever this year, and it is already on sale!

Facebook Twitter LinkedIn WhatsApp Email
We use our own and third-party cookies to improve our services and technical reasons, to improve your browsing experience, to store your preferences and, optionally, to show you advertising related to your preferences by analyzing your browsing habits. We have included some configuration options that allow you to tell us exactly which cookies you prefer and which you don't. Press ACCEPT to consent to all cookies. Press CONFIGURATION to decide the options you prefer. To obtain more information about our cookies, access our Cookies Policy here: More information
Settings Accept